He ran a big company like a small one 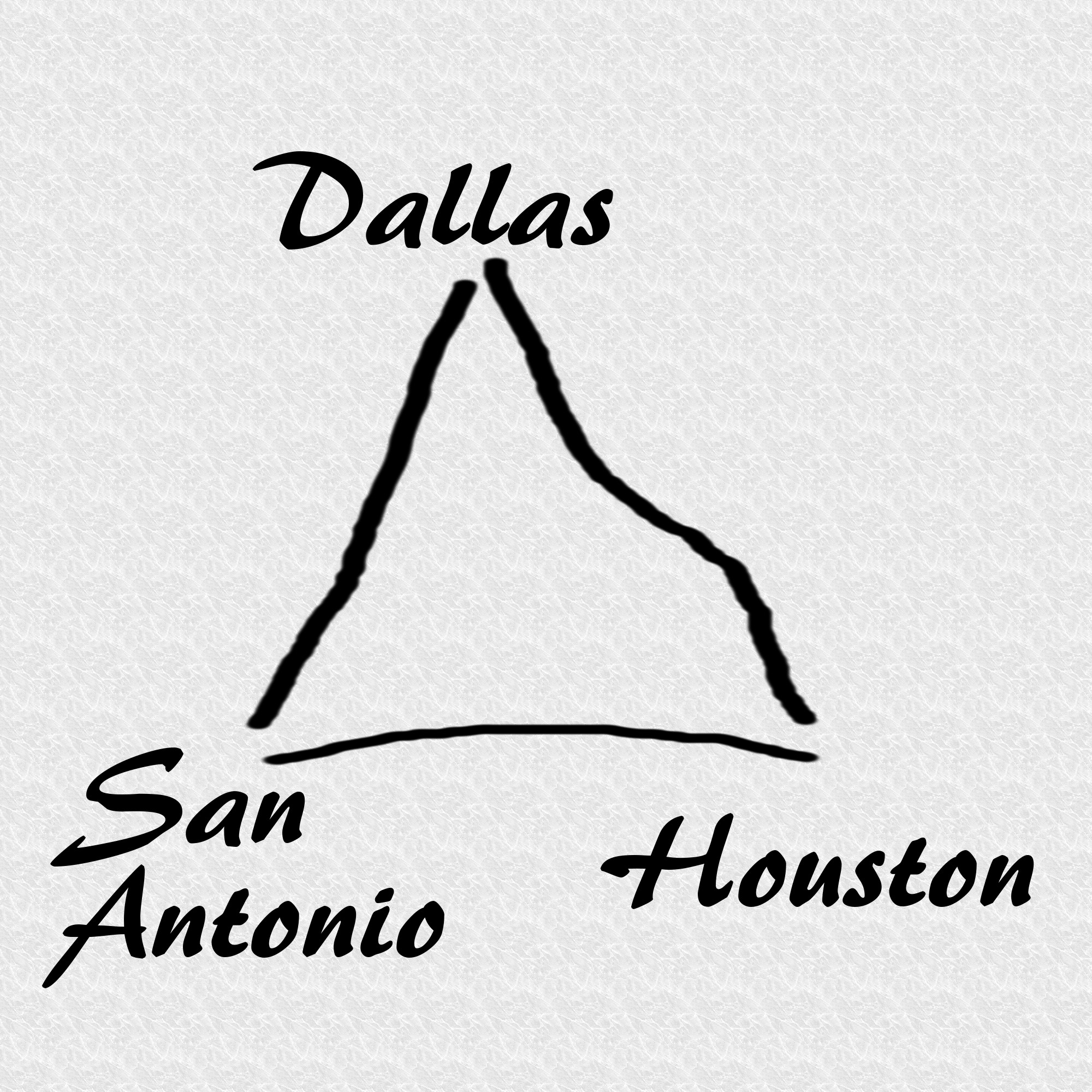 I used to snicker in journalism school when our professor explained that the obituary section was one of the best read parts of a daily newspaper. The joke went that people check the column just to make sure their name isn’t in it. While I never developed that habit, I do find myself drawn to the obits in major newspapers because they offer some great lessons from the storied careers of business legends who have, sadly, passed on.

One such remembrance that ran recently was for Herb Kelleher, one of the co-founders of Southwest Airlines. Kelleher has long been admired for his maverick management and marketing personality and genius. Today it is America’s largest airline, but Southwest has Kelleher and his tenacity as an attorney to thank for its early survival. In the days of regulated air carriers, Southwest underwent four years of vicious courtroom fighting with competitors trying to strangle it in the cradle before it could ever fly its first passenger. Talk about small business determination.

I was a teenager living in the Dallas area by the time the airline got off the ground and I remember some of the brilliant, attention-grabbing TV ads and billboards. Years later the airline used to have a mini-museum at one of the unused gates at Dallas Love Field. Under glass was a cocktail napkin bearing the original business plan for the company.

Recalling this founder’s story got me web surfing looking for more tales about the man called the nation’s funniest CEO. And that led to a consultant’s blog, written years ago that summarizes 10 unforgettable creativity lessons from Southwest Airlines that every small business owner can learn from.

Not sure which loan or educational service meets your need?